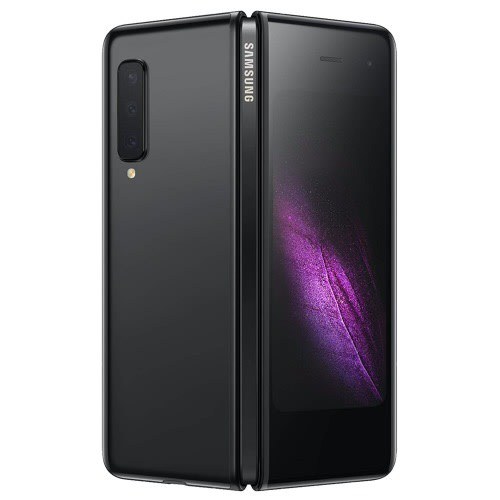 The overall rating is based on review by our experts

The first and not only Samsung foldable device has arrived with some interesting features and design. Read full review of Samsung Galaxy Fold.

On the release of the Samsung Galaxy Fold 1 in February 2019, it features a foldable display, big battery, triple rear camera setup of a 16MP main camera, 12MP, and 12MP. Also, a 2.84GHz octa-core Qualcomm Snapdragon 855 processor powers the device alongside the 4380mAh non-removable battery. It comes with 12GB of RAM running on Android Pie, can also be updated to Android 11.

Samsung Fold runs on Samsung native operating system, One UI based on Android 9 with an inbuilt memory of 512GB (not expandable). It comes in four colors of Astro Blue, Space Silver, Cosmos Black, Martian Green, on a metal body. Below is the Samsung Galaxy Fold Specs…

How to make money blogging in 2021