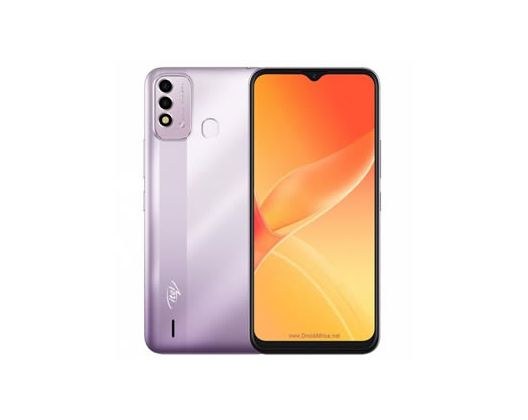 The overall rating is based on review by our experts

The Itel P37 is a pocket-friendly smartphone released on the 21st of May 2021. It is not the best phone on the market, but it has features that distinguish it from other devices. Firstly, it’s a 5000 mAh non-removable battery that can last up to 2 days without charge. Again, the (UNISOC SC7731E @1.3GHz) CPU with the( ARM Mali T820 MP1 GPU).

This device features an IPS-LCD display with a screen resolution of 720×1600 pixels. the Itel P37 has 2GB of RAM and 32GB ROM and a memory card slot for multitasking and storage on this device. The Itel P37 has a rear-mounted fingerprint for security and some other features which we will look at below.

Sorry, reviews are closed for this product.

How to make money blogging in 2021